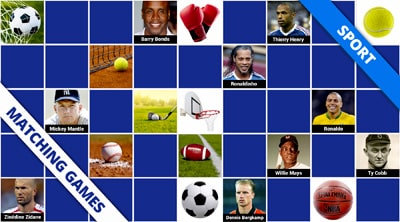 These games are responsive, indeed they are compatible with all devices: desktop, tablets and smartphones. The content and the games adjust automatically to your device, so do not hesitate to play the game on a tablet or a smartphone.
Choose the game you prefer from the list below and have fun! 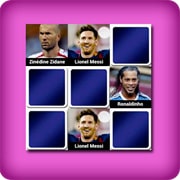 Play with the greatest socer players of all time, more than 70 different players among the world's best soccer players 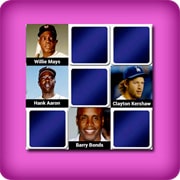 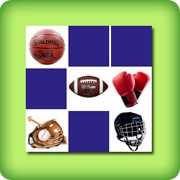 Sports objects such as balls, rackets, sticks, bats, mallets, clubs and many others 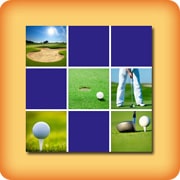 Many golf pictures, it's a perfect game for those who loves sport and particularly golf! 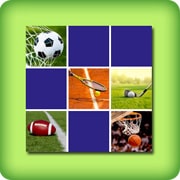 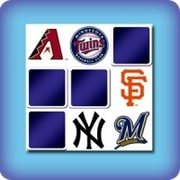 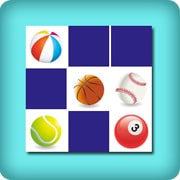 Many play balls such as basketballs, footballs... 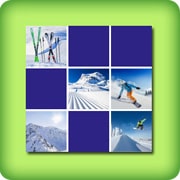 Memory game with different photos about winter sports such as ski and snowboard...

Some sports are well known worldwide, for example:

Do you known Cricket and Croquet?